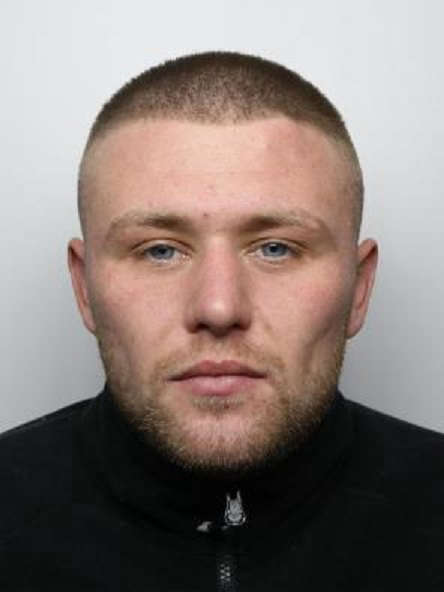 Mrs Cassidy was taken to hospital with a head injury.

A man and woman have been sentenced for their roles in a fatal collision that sadly claimed the life of an elderly pedestrian in Thrybergh last year.

Jordie Stokes, 27, lied to police officers and said she was driving the vehicle that struck 81-year-old Ann Cassidy as she crossed Park Lane on 27 May 2021.

Mrs Cassidy was taken to hospital with a head injury. While her condition was initially not thought to be serious, her health began to deteriorate and the following day she sadly died as a result of her injuries.

PC Neila Morrell from our Serious Collision Investigations Unit said: “Response officers attended the initial collision, breathalysed Stokes and got her account. She claimed she was driving and was insured to drive the vehicle involved – a blue Seat Ateca.

“When Mrs Cassidy sadly passed away, we went to the scene of the collision to review CCTV. This clearly showed that Stokes was not driving the Ateca but instead footage showed a white man in the driver’s seat. Stokes only arrived at the scene afterwards, prior to police arrival.

“We arrested and interviewed Stokes in relation to this discrepancy, when she admitted that she wasn’t driving but it was in fact her partner, Harrison Buckley.”

Buckley fled to Blackpool, but after finding out his partner had been arrested, handed himself in to police. He told officers in interview that he had been driving the vehicle, even though he wasn’t insured to do so, and that after the collision he put pressure on Stokes to lie and say she was driving.

PC Morrell continued: “Buckley knew he would be in trouble for driving a car without insurance and told Stokes she needed to say she was the driver. Stokes went along with this and misled the early stages of our investigation into the collision.

“My thoughts are with Mrs Cassidy’s family as they continue to come to terms with their loss. While today’s hearing marks the conclusion of legal proceedings, the grief and pain caused by Stokes and Buckley’s thoughtless and reckless actions will remain.

“Nothing can ever bring back their loved one and I send my heartfelt condolences to Mrs Cassidy’s family.”

Buckley, 24, formerly of Pingles Crescent, Rotherham, appeared at Sheffield Crown Court yesterday (Monday 21 November) where he was sentenced to 14 months in prison and disqualified from driving for 18 months upon his release for causing death by careless driving and perverting the course of justice.

Stokes, of Pingles Crescent, Rotherham received a six month suspended sentence after pleading guilty to perverting the course of justice.

Our Apps are now available for iOS, Android and Smart Speakers